Why habitat improvement to solve HEC? 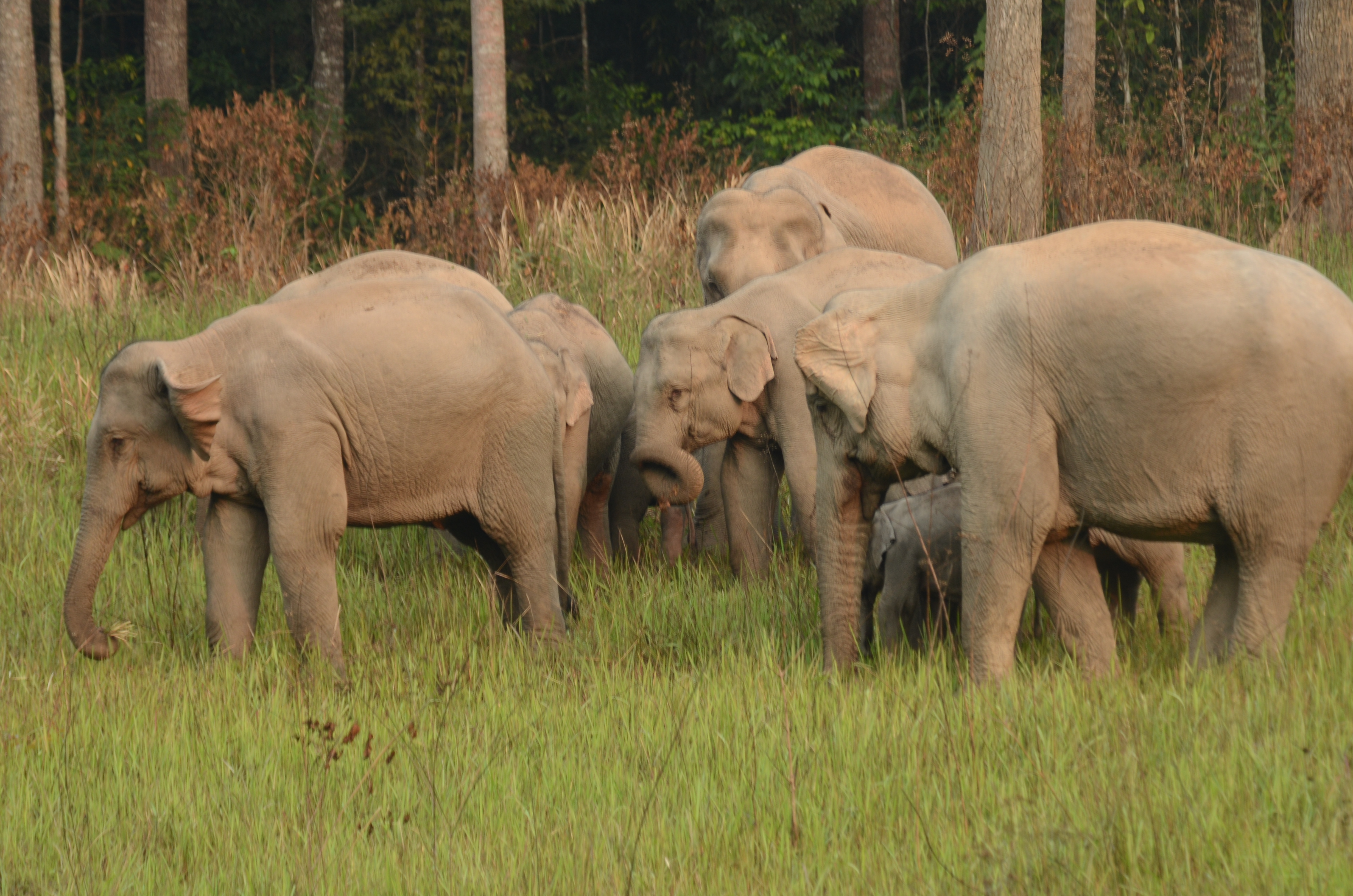 Of all HEC mitigation efforts, only habitat restoration proved to be successful in Asia.

There is one example in Thailand. Kui Buri National Park.

Within a few years HEC all but disappeared, only a few bulls strayed in to farmland once in a while, all the herds stayed inside the park.

Unfortunately a big increase in Kui Buri’s elephant population (more than double!) has led to the recurrence of HEC recently.

What we see here is just the confirmation of one basic believe:

Habitats that provide enough food, water and security for the elephants year round are an elephants preferred range and they have no reason to leave that area.

In Thailand and other south-east Asian countries, there is no migration between not directly connected areas for exactly that reason.

Another clear indicator, that confirms this is the situation in Bhutan. Bhutan was home to a small number of wild elephants in the past, but habitat destruction (food) and

HEC mitigation (security) in India led the elephants to migrate to Bhutan. Initially they stayed for only short periods of time, but the length of stay and the number of

elephants increased every year. now many of these elephants do not return to India anymore as they found a new habitat that provides them with better