Massive Hec problems getting out of control? 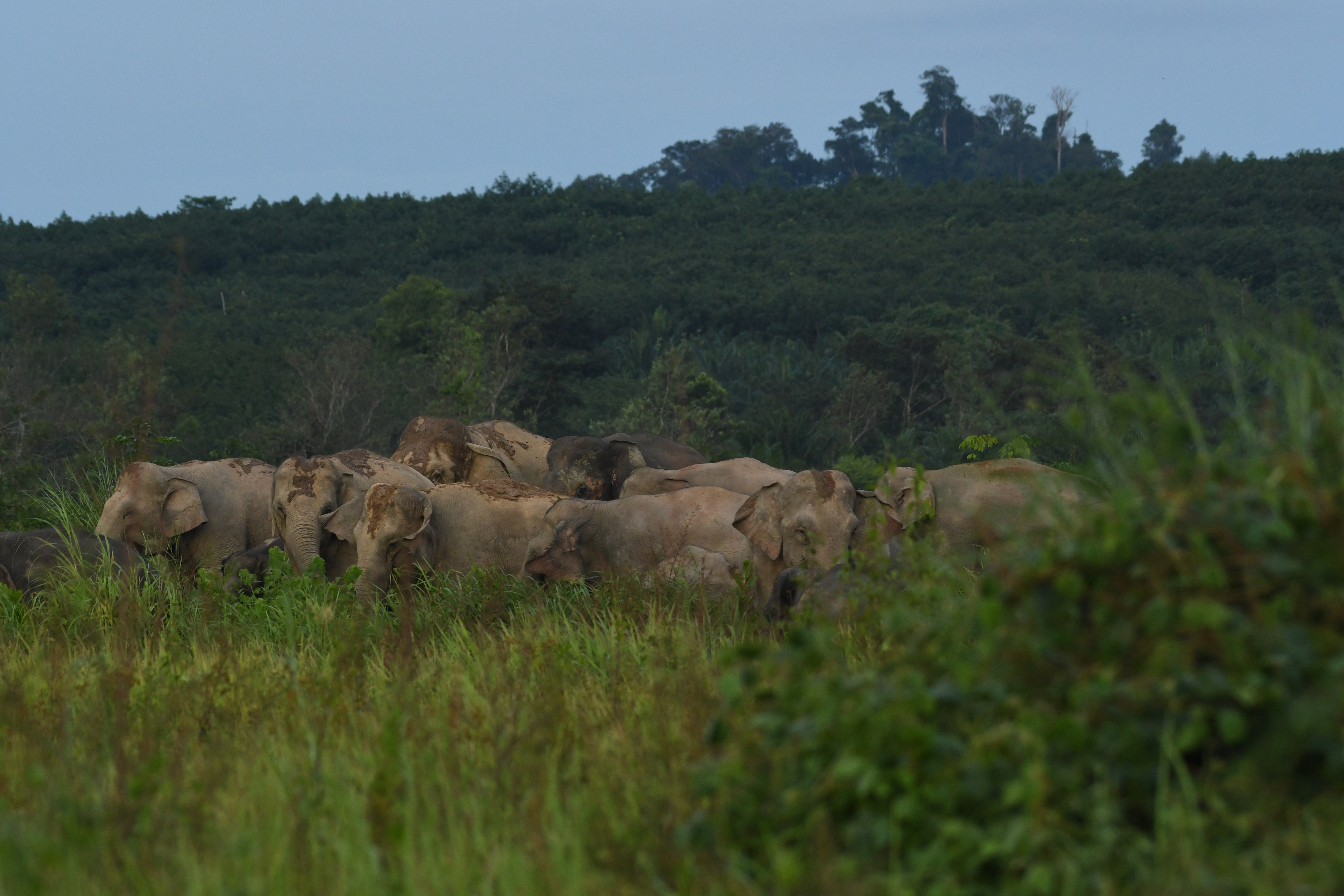 have left their natural habitat. For many years now, these elephants refuse to go back inside their protected areas. 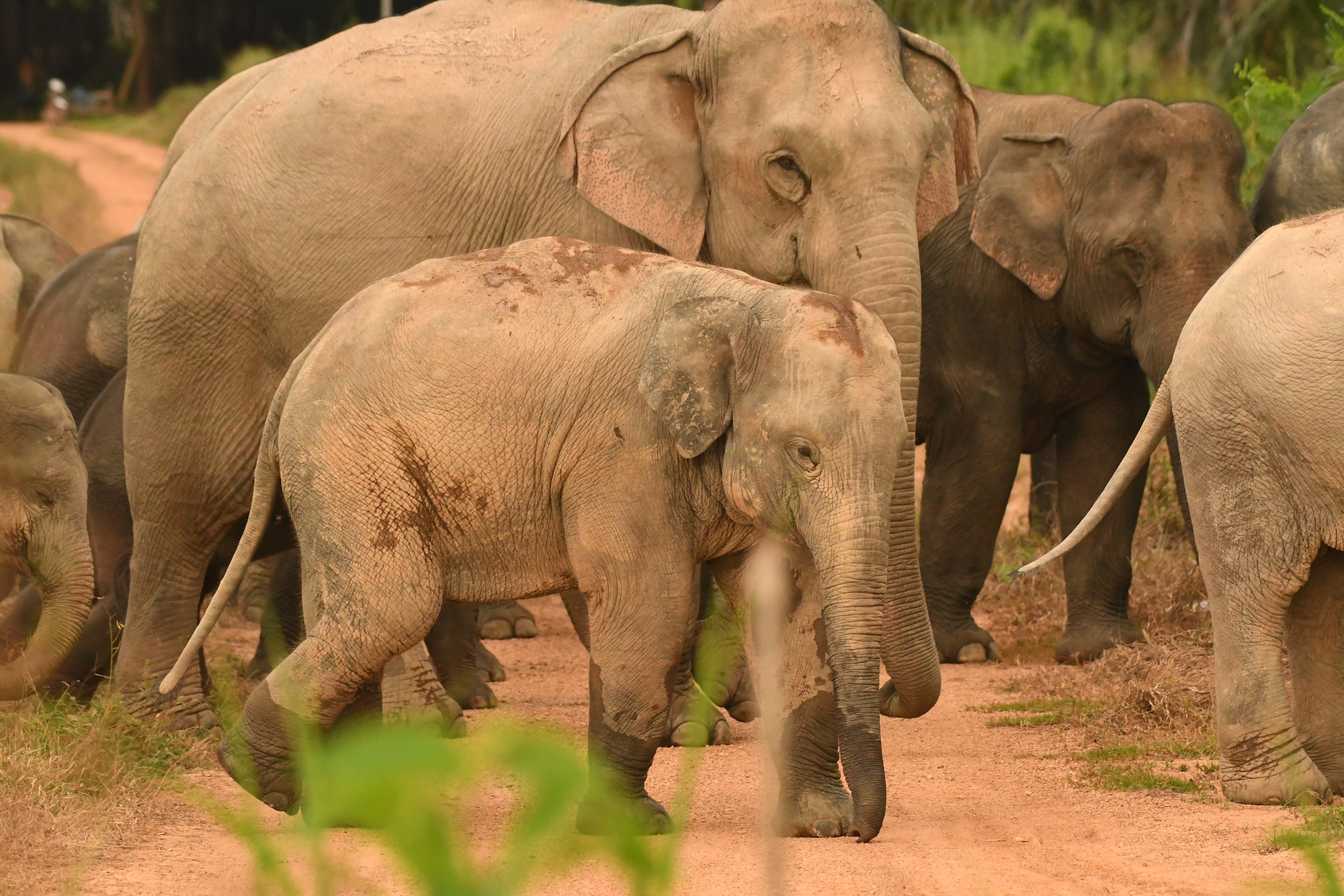 Construction of a dam seemed to have eased the problems, as the elephant had adopted the lake area as their new home with plenty

of food and water.

On September 10. a big herd of around 80 elephants again left this area and went in the direction of Phawa sub-district.

Frantic efforts by rangers from Khao Ang Rue Nai, supported by a large number of volunteers, to stop them and drive them back, have failed so far.