The ethics in elephant conservation in Thailand

A closer look at the definition of “ethical elephant sanctuary” 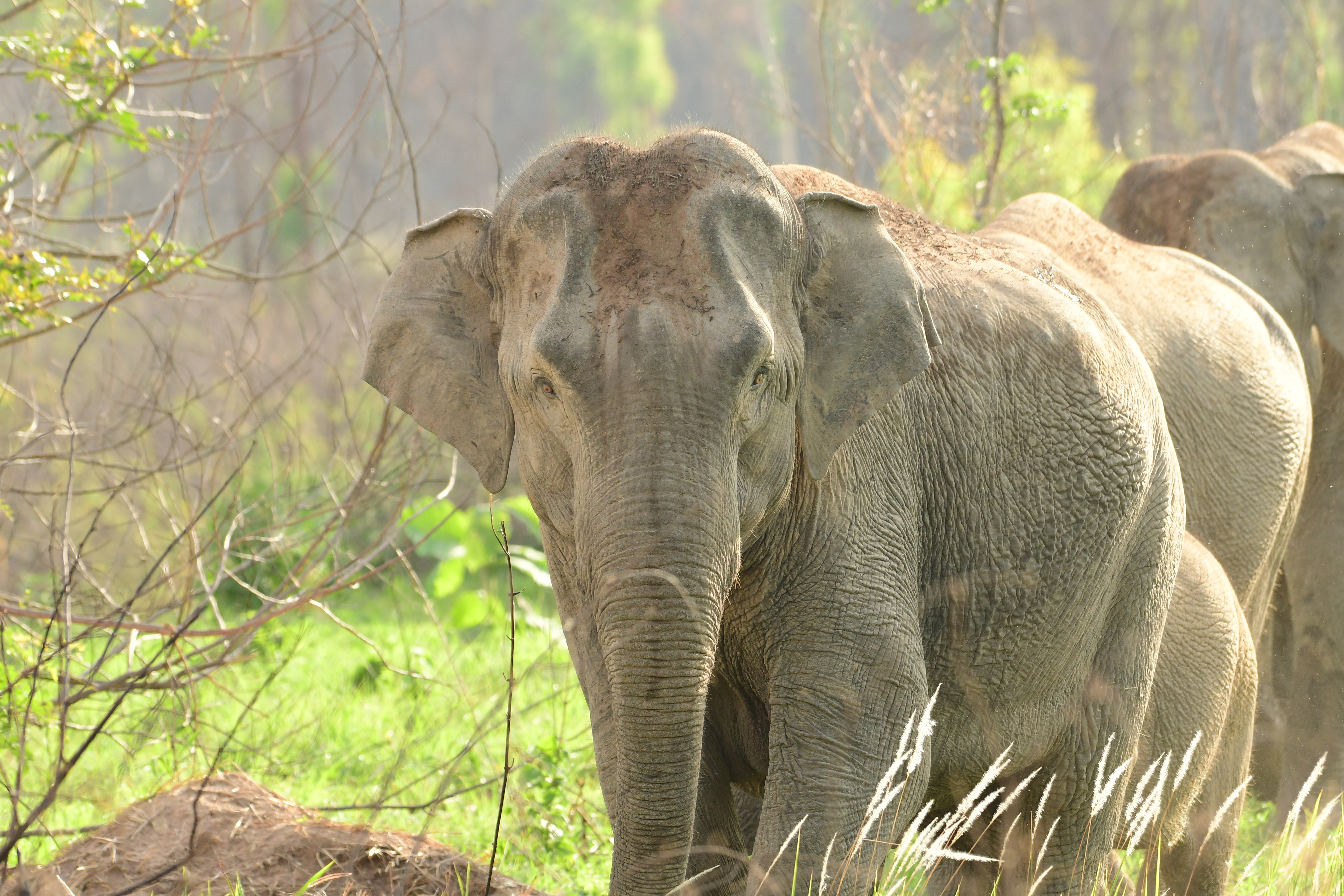 Thailand has a century-old tradition of elephant keeping; originally used in the army and logging.

After the logging ban,30 years ago, most elephants became redundant, resulting in begging elephants on the streets of Bangkok and elsewhere. Elephants then started to give these elephants “employment” in the tourism industry.

It became big business! Later other people came in to claim a piece of the huge revenue created in the tourism sector.

They called themselves sanctuaries. These new business ventures later started to call themselves “ethical sanctuaries” and developed their own interpretation of ethical to gain a bigger market share. Marketing on both sides became extremely aggressive and dirty!

Where are the ethics?

The whole concept of this self-declared ethical sanctuaries is based on outright lies, half-truths, twisted facts and hysteria, malpractice and unlawful activities.

Of course, there are a few exceptions. 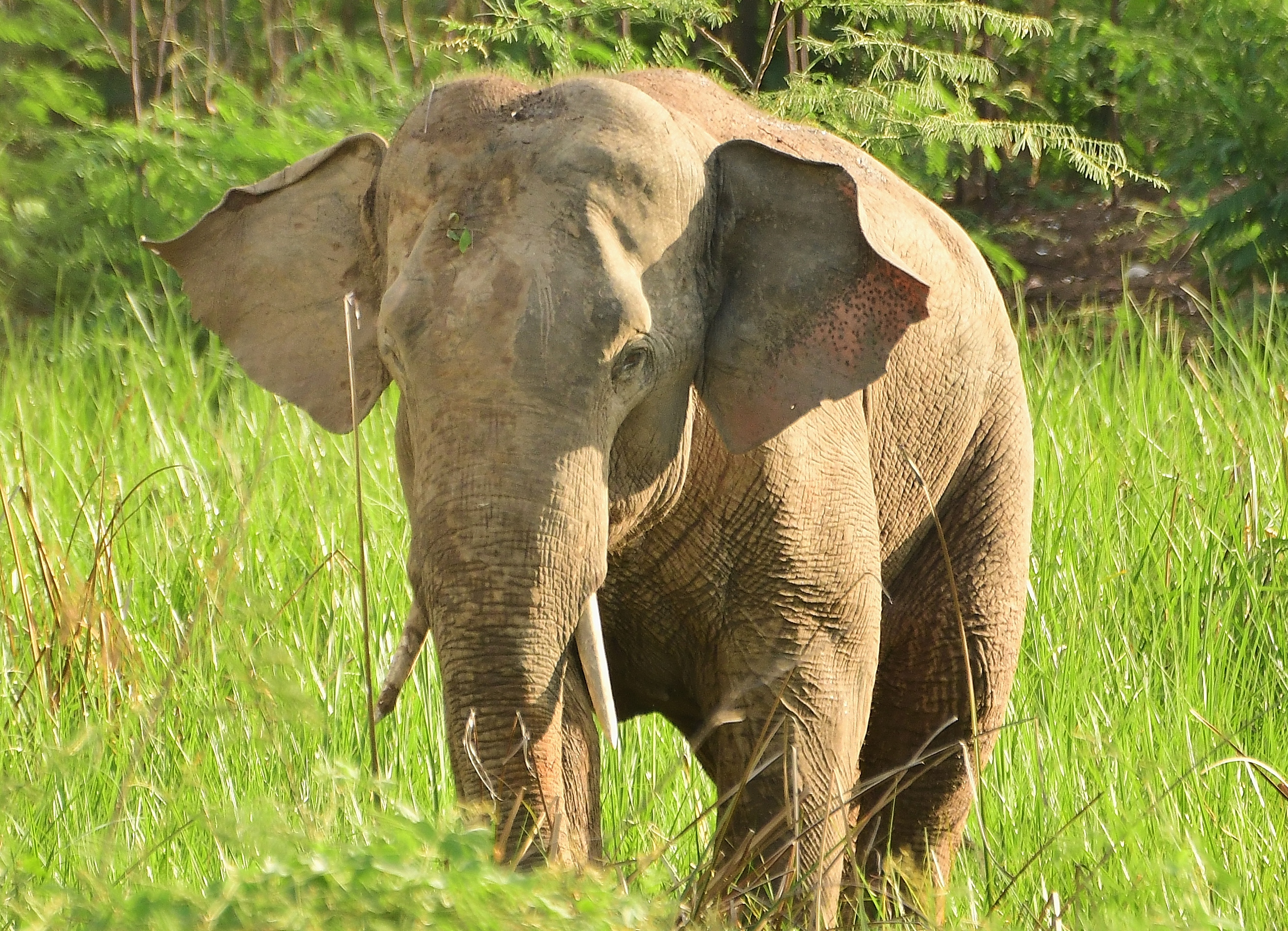 Conservation: there is no conservation value in keeping elephants in a sanctuary. This is not conservation, but exploitation for financial gain.

Providing a natural environment for elephants: feeding unnatural food like bananas, pineapple, watermelon, etc. is certainly mal-practice, human interaction in any form is not natural too.

Rescuing elephants from slavery and abuse. Half-truth, these elephants are bought or rented by the sanctuaries, therefore, they are still owned by somebody and traded, sometimes even presented as a gift.

Non-profit: most sanctuaries are operated under non-profit organisations. Reality is that profits are skimmed off by sub-contracting profitable activities to companies directly or indirectly controlled by the sanctuary owners.

Breeding: breeding additional elephants into captivity is highly unethical! But baby elephants are big money makers. Allowing breeding also helps (in some cases) to launder wild-caught elephant babies into the captive population. Why are sanctuaries vehemently against proper DNA testing? A proper DNA test could prove the origin of every elephant in captivity, something probably scary for their owner.

Feeding wild elephants in or near their natural habitat: The newest money making idea by some sanctuaries is to create very expensive wild elephant feeding programs. Again unnatural food like bananas pineapple, watermelon etc. is fed to wild elephants in large quantities. This is a criminal offence, with terrible consequences for the local people, as Human Elephant Conflict is increasing massively, 1 human death could probably be directly linked to these criminal activities.

So not that much ethics left!

There are some better and some worth, a few exceptions should be noted as well. All domesticated elephants are captive and should be supported for the rest of their life, but breeding should be banned to avoid to have new captives. Stop breeding now!

Best of all, some of the most aggressive promoters of their “ethical sanctuaries”  are steadfastly refusing independent audits to evaluate ethics there. Guess why.

And then there are the real ethical sanctuaries!

They are called wildlife sanctuaries.

Wild elephant numbers have increased from a low of less than 2000 to around 5000 with an annual increase of currently over 7%! This makes Thailand the leader in elephant conservation in Asia.

The increase, unfortunately, has led to a sharp increase in Human Elephant Conflict, but the recent policy shift towards habitat management makes things look promising.

In Wildlife Sanctuaries, elephants live totally ethical! no human interaction, no junk food like bananas, pineapple, watermelon, sugar cane, etc., no breeding for entertainment and a life in captivity, no riding, no chains, no abuse, free movement at all times and no tourists.

In short an entirely natural life in elephant paradise.

All captive elephants should be allowed a decent life by improving their welfare based on science and traditional knowledge, not hysteric unscientific marketing gimmicks, but please do not call it ethical, it is not.

The future should be only wild elephants in real ethical sanctuaries like National Parks and other protected areas.

All pictures are from real ethical sanctuaries!

1 thought on “The ethics in elephant conservation in Thailand”